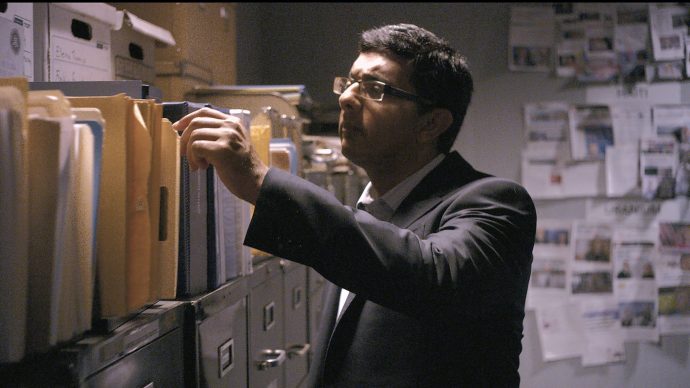 Originally posted at the Daily Herald by Dann Gire.

Three key documentaries have been released since summer, two clearly seeking to sway the electorate against Democrat Hillary Clinton.

Dinesh D’Souza fired an anti-Clinton shot with “Hillary’s America: The Secret History of the Democratic Party.”

Bill Baber’s “Clinton, Inc.” takes a more balanced, fact-based view of Bill and Hillary Clinton, who still come off as power-hungry, money-chasing co-CEOs of their own political dynasty.

Can political docs persuade viewers how to vote?

Although audiences for documentaries have been growing, the number of viewers is “still relatively small,” he said. Plus, political documentaries tend to appeal to people of the same bent as the filmmaker.

“Documentaries released during campaign season tend to be highly partisan,” he said. “Through selective exposure, people seek out documentaries and news that confirm their pre-existing views of the world.

“So, I don’t think documentaries will have much of an impact on the election.”

“Those who seek out these movies are showing an interest, which would probably lead to a more engaged voter,” he said.

“The more aware and informed they become, the more comfortable they become to make decisions and vote.”

Here are three documentaries taking on Clinton and Trump in the 2016 presidential election:

Who will like it? D’Souza’s movie will appeal to voters already chanting “Lock her up!” at Trump rallies.

His movie traffics in vague innuendoes and utilizes dramatic re-enactments suggesting the Democratic Party masterminded the assassination of Abraham Lincoln, supported the Ku Klux Klan and backed the extermination of Native Americans.

How to see it: “Hillary’s America” is available on DVD and On-Demand.

Who will like it? Moore’s film will impress voters who already want Hillary Clinton to deal them in.

Initially, Moore fumbles his stand-up attempts to connect with alleged Trump supporters in the audience, then finds his footing when he simply lists reasons to vote for Clinton.

How to see it: “Trumpland” is available on iTunes.

“We viewed this as a nonpartisan movie,” said Sain. “It doesn’t try to be heavy-handed on either side of the aisle.”

The doc boasts its share of snarky, unchallenged political comments, especially when it shows experts saying such things such as, “I’m sure that among these 30,000 deleted emails are some rich details about the relationship between the Clinton Foundation and what she did as secretary of state.”

How to see it: “Clinton, Inc.” will be released through VOD/pay-per-view and DVD, probably after the election.

Read more at the Daily Herald.

VIDEO: 3 Questions Trump Needs To Ask Hillary In The Next Debate
4 years ago   0 comments 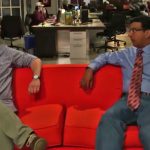 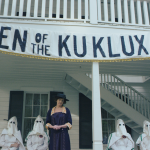 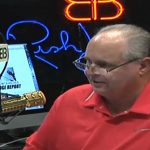