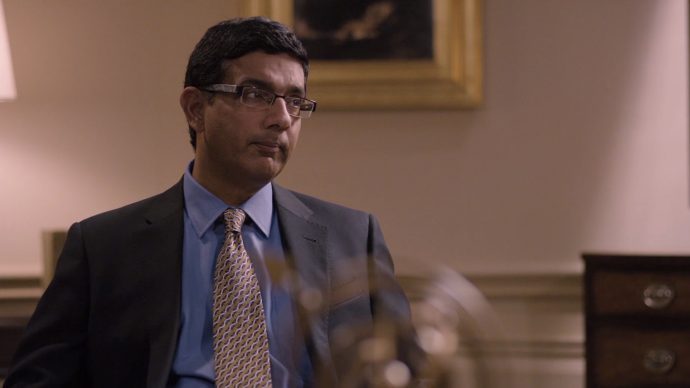 You’ve got to say this for the right-wing firebrand-turned-documentary filmmaker Dinesh D’Souza: A few years back, he looked like an outlier, but now he looks like the founding father of fake news.

In his latest alternate-reality screed, D’Souza piles on the historical conspiracy theories and flagrant disregard for facts to blame the Democratic Party for everything from slavery to the genocidal killing of Native Americans to the assassination of Abraham Lincoln. (Inner-city poverty? That’s their fault too.)

So it’s “fake news” that the Ku Klux Klan were southern Democrats? The “War on Poverty” worked?

Gleiberman issued political verdicts all over. D’Souza came in at number four on the worst list. Number one was Nina, in which the critic hit every leftist talking point from the Guardian playbook:  “The decision to cast Zoë Saldana as the legendary Nina Simone was – make no mistake – appalling. Saldana is a fine actress, but the subtext of the casting was, “Simone doesn’t meet the new standard of beauty.” And that’s a profoundly racist notion.”

The Variety critic also uncorked on the unsuccessful remake of Ben-Hur for marketing to Christians: “the all-over-the-place snoozy mini-series plotting to the decision to pander to the Evangelical demo by playing up Jesus to the franchise-mentality delusion that the chariot climax — so analog! so retro gritty! — was going to be Gladiator on wheels.”

Back in 1999, MRC’s Brent Bozell lit into Gleiberman for loving anti-religion movies like Kevin Smith’s Dogma, since they are the best religion movies:

Gleiberman wrote then for Entertainment Weekly: “Whenever a movie is pilloried by religious protesters, it inevitably turns out to be one of the rare films of genuine religious feeling. Movies such as The Last Temptation of Christ or Priest are powerful because of how deeply they come to grips with the inordinate demands of faith.  Maybe that’s why they aroused such ire: They’re too honest to make being a good Christian look easy.”

Hagee Hotline: D’Souza On The Most Difficult Part of Making “Hillary’s America”
3 years ago   0 comments 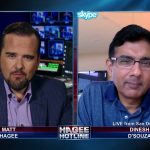 USA Today: What Are We Going To Call Bill Clinton If Hillary Is Elected President?
3 years ago   3 comments 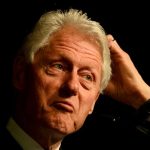 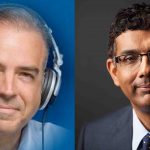 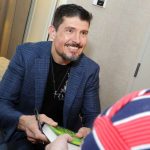