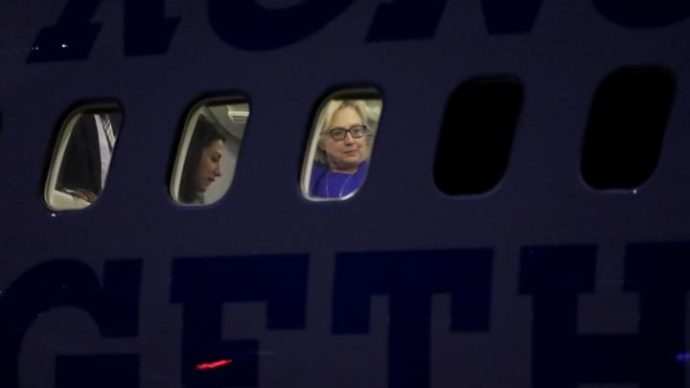 Originally posted at The Telegraph.

It’s often not the crime that undoes a politician, it’s the attempted cover-up. In Hillary Clinton’s case there’s no real crime, of course – no one can fault her for falling ill yet still ploughing through her schedule.

On the contrary, it’s rather admirable. But what the world saw on Sunday as she fell into her car was deeply distressing. She was clearly unable to walk, propped up against a pillar and held steady by an aide. Her head wobbled, her knees buckled. And down she went.

This display of infirmity came at the very worst moment possible: a ceremony to commemorate the victims of 9/11. America feels vulnerable, it needs direction and strength. The sight of Mrs Clinton’s fall suggests that she isn’t physically capable of providing either.

Her supporters have rushed to remind us that other presidents were even frailer. Woodrow Wilson had a massive stroke while in office and his wife had to run the country. Grover Cleveland had oral cancer surgery in secret on what was billed as a fishing trip. And, besides, Clinton’s doctor says that all she has is pneumonia. Lesser mortals would’ve been in hospital being stuffed with antibiotics. Not our Hillary.

Ah, but if Clinton had told the world she had pneumonia earlier then either she could’ve legitimately sat out the weekend’s events, or at least we wouldn’t have been quite so shocked when she appeared unwell. No: Hillary refused to be straightforward. She lied. She was caught out. Hillary has been hoist by her own façade.

The string of deceptions surrounding Clinton’s health is reminiscent of her email problems, the Lewinsky affair, and a host of other challenges that the Clinton family has obfuscated its way through. Keen-eyed observers sensed there was something wrong when Mrs Clinton kept coughing in speeches and interviews. At first she laughed that off, called it a conspiracy theory.

Then she admitted that she had allergies – nothing serious. Then came the fall on 9/11. Suddenly she admitted that she had pneumonia. So this story isn’t just about health. It’s about integrity. Mrs Clinton has validated the suspicions of voters who think that she can’t help lying about everything. Is this why, they ask, she won’t talk to the press or allow them to follow her daily activities?

What does this mean for the race? In a normal election, one might predict a sudden shift in the polls. When electing a president, Americans are looking for someone who can discharge the duties of the office to the best of their ability – and Clinton doesn’t look like she can do that.

But when the only alternative is Trump, anti-Trump sentiment might bolster the Democratic ticket. Some voters might actually rally in sympathy. It depends on how the Clinton team handles it. Recall that Reagan was dubbed old and tired in 1984, yet he laughed it off brilliantly. Mrs Clinton is going to have to somehow “own” her pneumonia.

The story speaks to why the race is so close. Clinton is a bad candidate. She clearly thought that she could just walk this campaign, that Trump’s negative ratings would put her in the White House. Say nothing. Have no big agenda. Just avoid the press and focus on fundraising and speeches attacking her opponent. But that wasn’t enough.

At the first stumble, confidence will drain away. And Trump’s egomania alternative is nothing if not vital and vigorous.

Read more at The Telegraph. 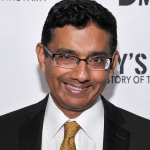 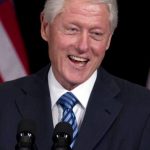 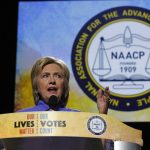 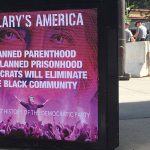