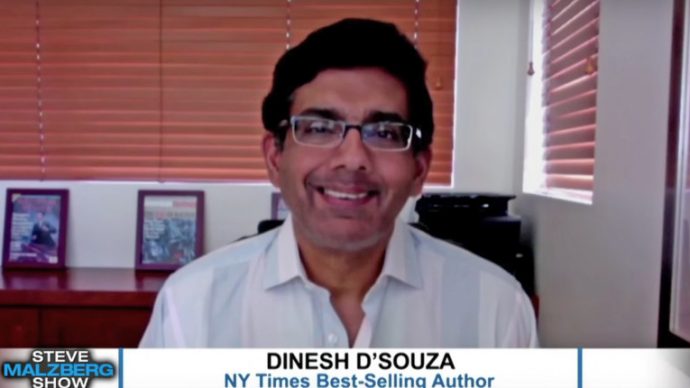 VIDEO: “We’ll Tell You The Story The Democrats Don’t Want You To Know,” Says D’Souza

D’Souza explained the timing of the film:

In addition to the 2016 election, they discussed the actions of Obama’s DOJ. Attorney Gen. D’Souza said that Loretta Lynch’s disclosure to a Senate committee that the Justice Department had discussed lawsuits against climate change “deniers” was “vaguely Stalinist.”

“By that, I mean the notion that if you disagree with them,” D’Souza told “The Steve Malzberg Show” in an interview. “You and I can look out the window and we can come to a different assessment of whether or not it’s going to rain.

“You and I can both look at our experience, we can look at data, we can come to conclusions on whether the globe is getting hotter or cooler.”

“Even the people who claim climate change claim that it’s a change of one degree, roughly over a century,” D’Souza said. “Reasonable people, at the very least, can disagree about this, the notion that they want to actually refer to the FBI is downright creepy.

“These are creepy people and they have a creepy agenda,” he told Malzberg. “There’s a new sensibility afoot in America — and it’s a very dark one.” 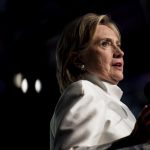 WT: Hillary Clinton Will Have To Testify Under Oath If Federal Judge Agrees To Petition
4 years ago   0 comments 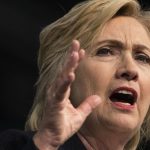 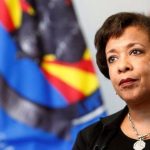 Gavin McInnes: ‘Hillary’s America’ Draws You In, Is Not A Typical Documentary
4 years ago   0 comments 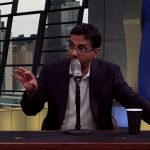