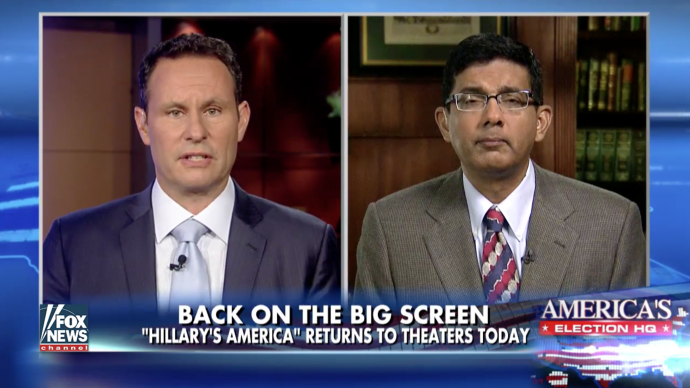 “They look at the government as an extension of feathering their own nest,” filmmaker and writer Dinesh D’Souza said of Bill and Hillary Clinton.

“We’ve seen [corruption like this] in America at the local level before… but never in the shameless [federal] way the Clintons have done,” he told Brian Kilmeade on Fox and Friends.

D’Souza was responding to allegations against Bill Clinton, which said he used taxpayer funds to set up a computer server for himself as well as for other Clinton Foundation IT tasks.

“It reminds me of the foundation that Juan and Evita Peron set up in Argentina, which pretended to help people but was really a way to accumulate influence and cash for the Perons.”

Juan Peron served three terms as Labour-aligned president of Argentina in the 1940s and 1950s before being ousted in a coup.

Supported by labor unions and the Catholic Church, his first lady, Eva “Evita” Peron established a foundation based on feminist and community issues, including education and healthcare.

But, the foundation was also marred by accusations of corruption and coercion.

D’Souza also announced that his most recent political documentary, Hillary’s America, will be returning to 400 theaters nationwide for a special engagement this weekend. “[It explains] the whole sordid history of the Democratic Party,” he said. It originally aired in July.

Watch the full interview above and let us know what you think in the comments. 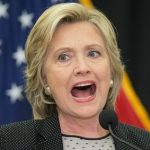 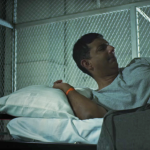 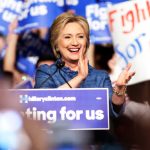 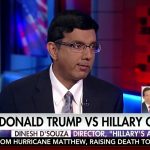