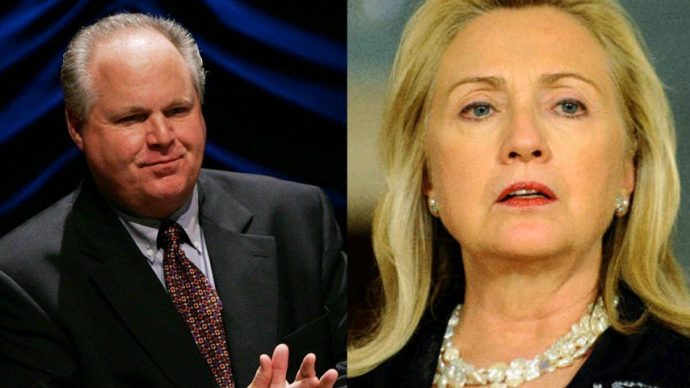 Rush Limbaugh: “What A Great Time For Dinesh D’Souza’s Next Movie”

And he’s now done it with Mrs. Clinton. For a guy making a significant point about Mrs. Clinton, he could not have had a better backdrop than the events of last week when it comes into focus at the same time his movie’s coming out.

Now, D’Souza’s a researcher, among his skills. He’s certainly paid attention to how to explain to you, in movie form, which is a very pervasive form, the way in which the Clinton family looks after themselves, the way they take care of themselves financially. He spells out her lifelong contemplated plans for this nation. It’s why he’d titled the movie Hillary’s America.

It’s a fast paced two hours. You’re already well informed about so much of this stuff, but the details and the way it’s laid out by Dinesh D’Souza on the screen makes it all that much more impactful. You’re gonna see people with knowledge being interviewed. You’re gonna see some of her plans played out on the big screen. 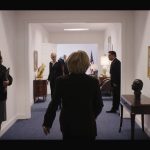 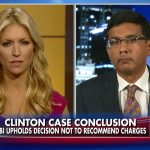 The Federalist: If You Hate Hillary, You’ll Love ‘Hillary’s America’
4 years ago   0 comments 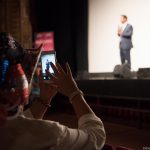 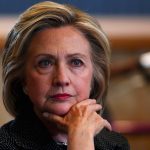