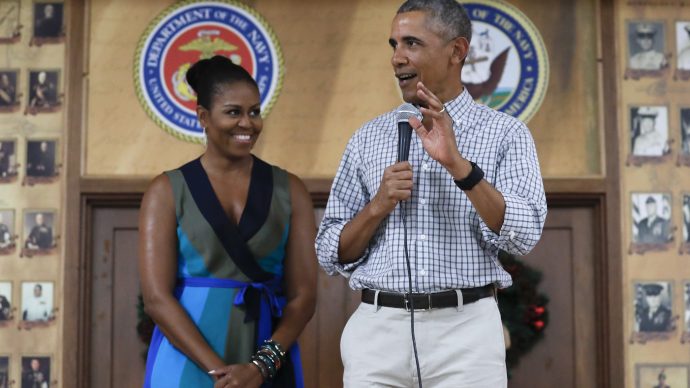 NYT: Obama Says He Would Have Defeated Trump for a Third Term

President Obama expressed confidence that, if he had run for a third term, he would have defeated Donald J. Trump, according to an interview released Monday with David Axelrod, his friend and former adviser.

“I’m confident that if I — if I had run again and articulated it, I think I could’ve mobilized a majority of the American people to rally behind it,” Mr. Obama said on Mr. Axelrod’s podcast, “The Axe Files,” referring to his message of inclusion and helping middle-class Americans.

“I know that in conversations that I’ve had with people around the country, even some people who disagreed with me, they would say the vision, the direction that you point towards is the right one,” he said.

Several hours after the interview was posted, Mr. Trump responded on Twitter. “President Obama said that he thinks he would have won against me,” Mr. Trump said. “He should say that but I say NO WAY! — jobs leaving, ISIS, OCare, etc.”

The discussion in the interview was pure political conjecture, because the 22nd Amendment to the Constitution limits a president to two terms.

Mr. Obama praised the Democratic nominee, Hillary Clinton, saying that she performed well under difficult circumstances and that there “was a double standard with her.”

“For whatever reason, there’s been a longstanding difficulty in her relationship with the press that meant her flaws were wildly amplified,” he said.

But Mr. Obama also said she campaigned too cautiously.

“If you think you’re winning, then you have a tendency, just like in sports, maybe to play it safer,” Mr. Obama said.

He added: “And the economy has been improving. There is a sense, obviously, that some communities have been left behind from the recovery and people feeling anxious about that.”

It was “nonsense,” Mr. Obama said, that Democrats had abandoned white working-class Americans, who rallied to Mr. Trump.

“Look, the Affordable Care Act benefits a huge number of Trump voters,” Mr. Obama said. “There are a lot of folks in places like West Virginia or Kentucky who didn’t vote for Hillary, didn’t vote for me, but are being helped by this.”

The problem, Mr. Obama said, was that Democratic politicians were not communicating to these people “that we understand why they’re frustrated.”

“There’s an emotional connection, and part of what we have to do to rebuild is to be there,” he said. “And that means organizing, that means caring about state parties, it means caring about local races, state boards or school boards and city councils and state legislative races, and not thinking that somehow, just a great set of progressive policies that we present to the New York Times editorial board will win the day.”

In a telephone interview on Monday, Mr. Axelrod, now a commentator on CNN, said it was his sense that Mr. Obama was “frustrated” that his presidency is ending when his party has sustained such a dramatic loss.

“He believes the momentum is still on his side in the long term,” Mr. Axelrod said. “He’s always been a guy who thinks long term and has an amazing ability to do that.” 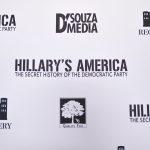 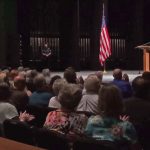 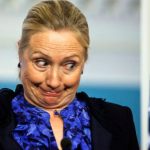 National Review: How the Clinton Foundation Got Rich off Poor Haitians
3 years ago   5 comments 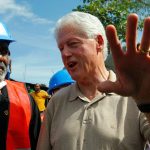