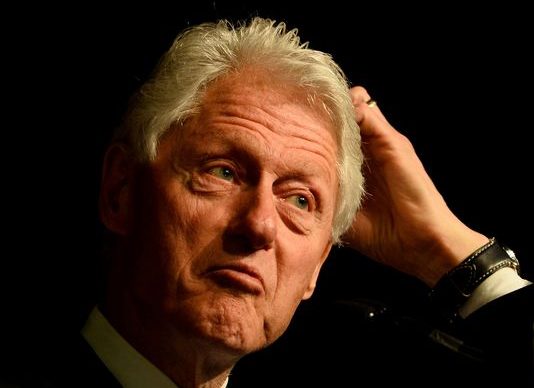 USA Today: What Are We Going To Call Bill Clinton If Hillary Is Elected President?

There are no rules on what we call presidential spouses — whether that person is male or female.

The title we now use began in a grassroots fashion by the press in the 19th century, said author and White House historian William Seale. Though “first lady” was occasionally used referring to Mary Todd Lincoln in the 1860s, it became a more frequent and regular title for President Rutherford Hayes’ wife, Lucy, in the late 1870s, Seale said.

Reminding us how unofficial it is, it’s not typically capitalized in media, even when used in front of our current first lady’s name.

Looking at female leaders around the globe is no help. German Chancellor Angela Merkel’s husband, Joachim Sauer, is most commonly known as professor (his full-time job). The first female president of South Korea, Park Geun-hye, is not married. Neither is Taiwan’s first female president, Tsai Ing-wen. Norway’s Prime Minster Erna Solberg is married to Sindre Finnes, but he’s often simply referred to as her husband or spouse.

So what about Bill Clinton?

The very title that he now holds is the same reason that he may have fewer options. “Mr. President” trumps any title of a presidential spouse. “He’s entitled to this title (Mr. President) for the rest of his life, no matter what temporary custodianship he has of this or any other position,” said Anita McBride, former chief of staff to Laura Bush.

A better question may be how the Clintons would rename the Office of the First Lady. It’s the choice of the incoming administration. “It’s certainly not the most important thing they have to deal with, but it will speak to how they are going to set up their White House,” she said

The Office of Former President Bill Clinton is a viable option, said Dr. Lauren Wright, author of On Behalf of the President: Presidential Spouses and White House Communications Strategy Today. But the Clintons could choose something more neutral if they want the name to stick after their reign. “If they want to set the standard, they probably would choose something like Office of the President’s Spouse,” she said.

What about first gentleman?

The male spouses of the six female governors’ currently holding office in the U.S. unofficially go by “first gentleman.” But don’t expect that title to waltz into the executive mansion. “It’s very corny in the context of the White House,” said Seale, the historian.

Or maybe we can just call Bill Clinton “42.” The number thing seemed to work for the Bushes. 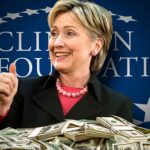 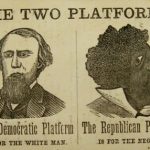 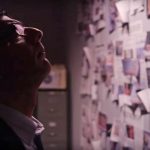 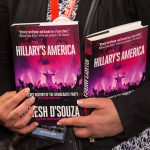