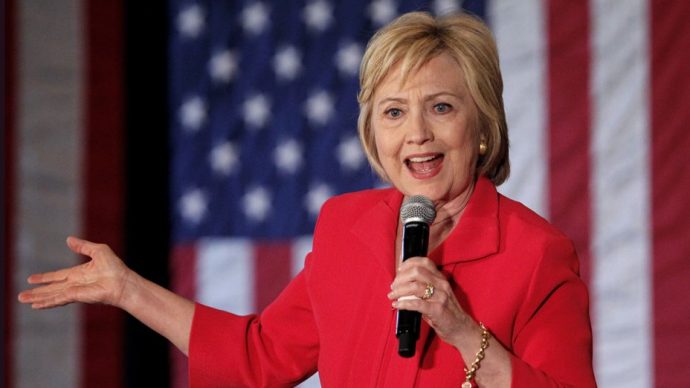 The film will premiere in Los Angeles on July 11, then in Cleveland on July 17, the day before the Republican convention opens there.

Dinesh D’Souza dropped his theatrical trailer for Hillary’s America online, and it could prove bad timing for the presidential candidate when it premieres soon on big screens at major exhibitors.

The trailer refers to Bill and Hillary Clinton as “depraved crooks,” and Democrats as “the party of corruption.” It conflates American “progressivism” with “communism,” and it features Hillary Clinton, the presumptive Democratic presidential nominee, uttering her now-famous Benghazi question: “What difference at this point does it make?”

On the same day the trailer hit the internet, D’Souza tells The Hollywood Reporter that the MPAA has rated the film PG-13, exactly the rating he was aiming for. He had worried the ratings board would slap it with an R.

“There are gruesome scenes that reflect the Democratic party through the ages — slavery, lynchings, the KKK and forced sterilization,” D’Souza says of his upcoming film. That last topic, he says, refers to both the 1917 founding of Planned Parenthood and the 1927 Buck v. Bell Supreme Court decision allowing the state of Virginia the right to try to eliminate “defectives” from the gene pool.

Hillary’s America also will delve into the Clinton money trail, so it could overlap slightly with Clinton Cash, a movie based on the best-selling book of the same name by Peter Schweizer.

While Clinton Cash will make its theatrical debut in hostile territory — a theater at next month’s Democratic convention — Hillary’s America will have a Los Angeles premiere on July 11, then another in Cleveland on July 17, the day before the Republican convention opens there.

See the new trailer for Hillary’s America below.

Glenn Beck: Dinesh D’Souza Exposes Historical Secrets Nobody on the Left Expected Him to Find
4 years ago   0 comments 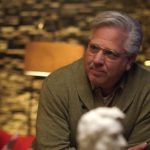 Variety: D’Souza Is Backing Donald Trump, ‘Insensitive Is Not Racist’
4 years ago   1 comment 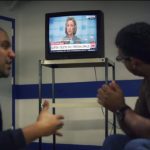 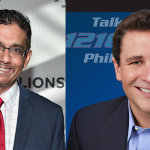 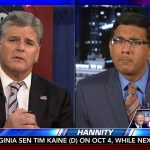