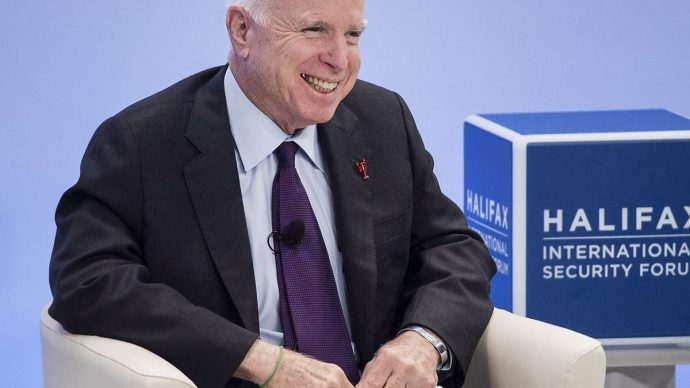 NBC News: McCain Asserts That Despite What Trump Says, Waterboarding Won’t Be Reinstated

Sen. John McCain of Arizona, chairman of the Armed Services Committee, said at the Halifax International Security Forum that any attempt to bring back harsh interrogation techniques such as waterboarding, which simulates drowning, would quickly be challenged in court.

“I don’t give a damn what the president of the United States wants to do or anybody else wants to do. We will not waterboard. We will not do it,” McCain said to applause during a panel discussion.

McCain, who was tortured as a prisoner of war during the Vietnam War, said extreme interrogation techniques are banned under U.S. law and the Geneva Conventions.

During the campaign, Trump said he would push to change laws that prohibit waterboarding, which was used against suspected terrorists during the George W. Bush administration.

McCain, the 2008 Republican presidential nominee, said waterboarding doesn’t work and makes it hard for the U.S. to claim moral superiority.

“What does it say about America if we’re going to inflict torture on people,” he said.

McCain also expressed support for the North American Free Trade Agreement with Canada and Mexico and said the United States should not back out of the not-yet-implemented Trans-Pacific Partnership. As a candidate, Trump said NAFTA should be renegotiated and opposed the TPP, arguing that such trade agreements cause significant job losses in the U.S.

“I think we are going to pay a terrible price for abandoning the TPP,” McCain said. “You are going to see Chinese assertion of economic influence in the region, and possible dominance. All of these countries are now going to join with China in trade agreements and we’re going to be out in the cold. Historians will judge us very harshly.”

In its eighth year, the Halifax International Security Forum has attracted top defense and security officials from Western democracies. Trump has dominated the discussions.

Trump suggested during the campaign that he might review NATO members’ financial contributions before deciding whether to honor commitments under the alliance’s mutual defense clause. He also raised concerns among U.S. allies with his effusive comments about Russian President Vladimir Putin.

VIDEO: “We’ll Tell You The Story The Democrats Don’t Want You To Know,” Says D’Souza
3 years ago   2 comments 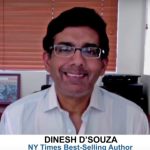 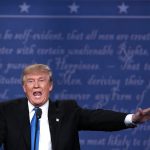 Slate: We Are Begging The Clinton Campaign To Stop These Terrible One-Liners
3 years ago   1 comment 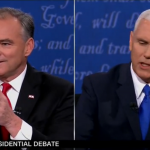 The Week: Why Did Hillary Clinton Lie About Her Health?
3 years ago   0 comments 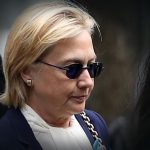