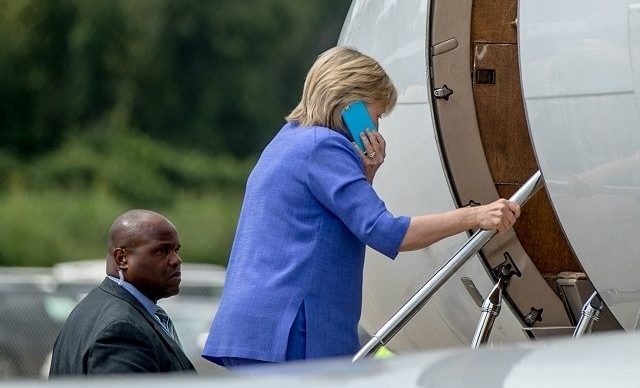 Democratic presidential candidate Hillary Clinton is not scheduled to make a public campaign appearance until September 5th, four days from today. Almost a full week will have elapsed since her last speech—an address to the American Legion conference delivered Wednesday in Cincinnati.

Clinton’s sparse campaign events corroborate a Politico report saying that her team’s strategy is to “run out the clock.” This approach will face a critical test as her Republican opponent Donald Trump continues to campaign aggressively through the Labor Day weekend.

During Clinton’s Wednesday speech, conservatives lit up social media with screenshots of her—which they mocked as “haggard”-looking. Twitter users shared a meme comparing her appearance now to the 2008 Democratic primary. She made this appearance six days since her last public speech.

Being a liar and corrupt is taking a toll on Hillary physically and mentally. She looks old, haggard and sick. pic.twitter.com/4OiVoAGk45

Later in the day, Trump held back-to-back public events—a joint appearance with Mexican president Enrique Peña Nieto and a passionate speech on immigration and crime. On Thursday morning, Trump spoke to the American Legion conference. He will hold a rally in Wilmington, Ohio this afternoon, and on Sunday, he will attend a church service at Detroit’s Great Faith Ministries International.

Clinton’s decision to stay nearly invisible is baffling, as her week so far has been marked by tightening polls and embarrassing headlines.

On Monday, her longtime aide Huma Abedin announced she was separating from her husband, former Congressman Anthony Weiner. Weiner had shamed himself yet again, with the couple’s son showing up in the latest round of his leaked sexting pictures.

Her email troubles worsened as the State Department confirmed that dozens of emails she kept from them and the FBI—claiming they were not work-related—discussed the 2012 attack on Benghazi; the next day, the public learned that Clinton sent classified information over her unsecured server after she left the State Department and John Kerry took her position as Secretary.

A new poll showed her unfavorability at a record high, with double-digit downward swings among women and Hispanics.

And questions about her physical health found another mainstream voice, as President Obama’s former physician Dr. David Schneider told CNN that the candidate should have had “a thorough neurological examination” to assure voters of her “cognitive ability.” 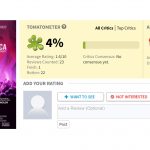 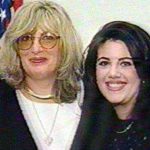 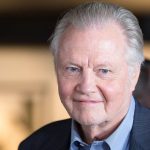