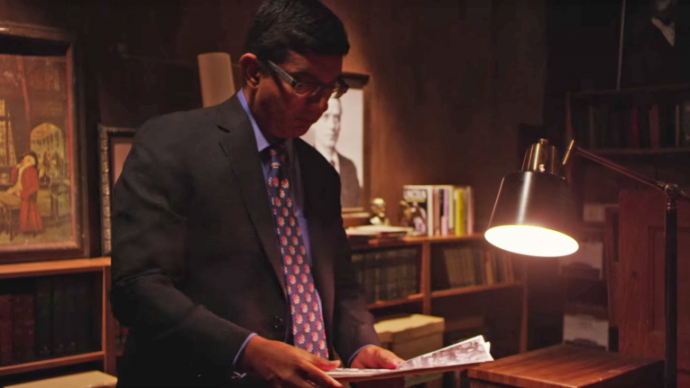 Dinesh D’Souza introduced his newest film, Hillary’s America, to the audience at CPAC. Occasionally referred to as the Michael Moore of the right, D’Souza is also the creator of the documentaries 2016: Obama’s America and America. Originally an exchange student from India, Dinesh has since served in the Reagan administration and was president of King’s College from 2010-2012.

In Hillary’s America, D’Souza takes a look the Democratic party from its inception to present day. In tracking the plight of the party, D’Souza discovers that much of the party’s heritage has been swept under the rug.

D’Souza connects the troublesome elements of the party’s past like its support for slavery and its associations with the KKK to the present day political climate. He examines the party’s compliance with the culture of corruption in big cities their entwinement with the nation’s largest labor unions. “The Democrats went from slavery to enslavement,” he surmises.

Watch the trailer to Hillary’s America below. D’Souza’s presentation and conversation with a full panel at CPAC appears at the bottom of this post. The film appears in theaters in July of this year.

Check the film’s website this summer for showing locations. 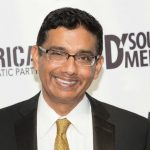 The Blaze: Check Out The Trailer For D’Souza’s ‘Hillary’s America’
4 years ago   0 comments 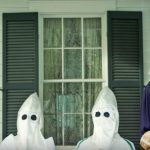 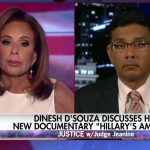 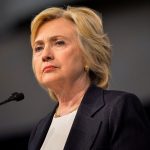